Promoting a Strong Military and Caring for our Veterans

“Champion of the Taxpayer”
Americans for Prosperity

“Senator of the Year”
Arizona Chamber of Commerce 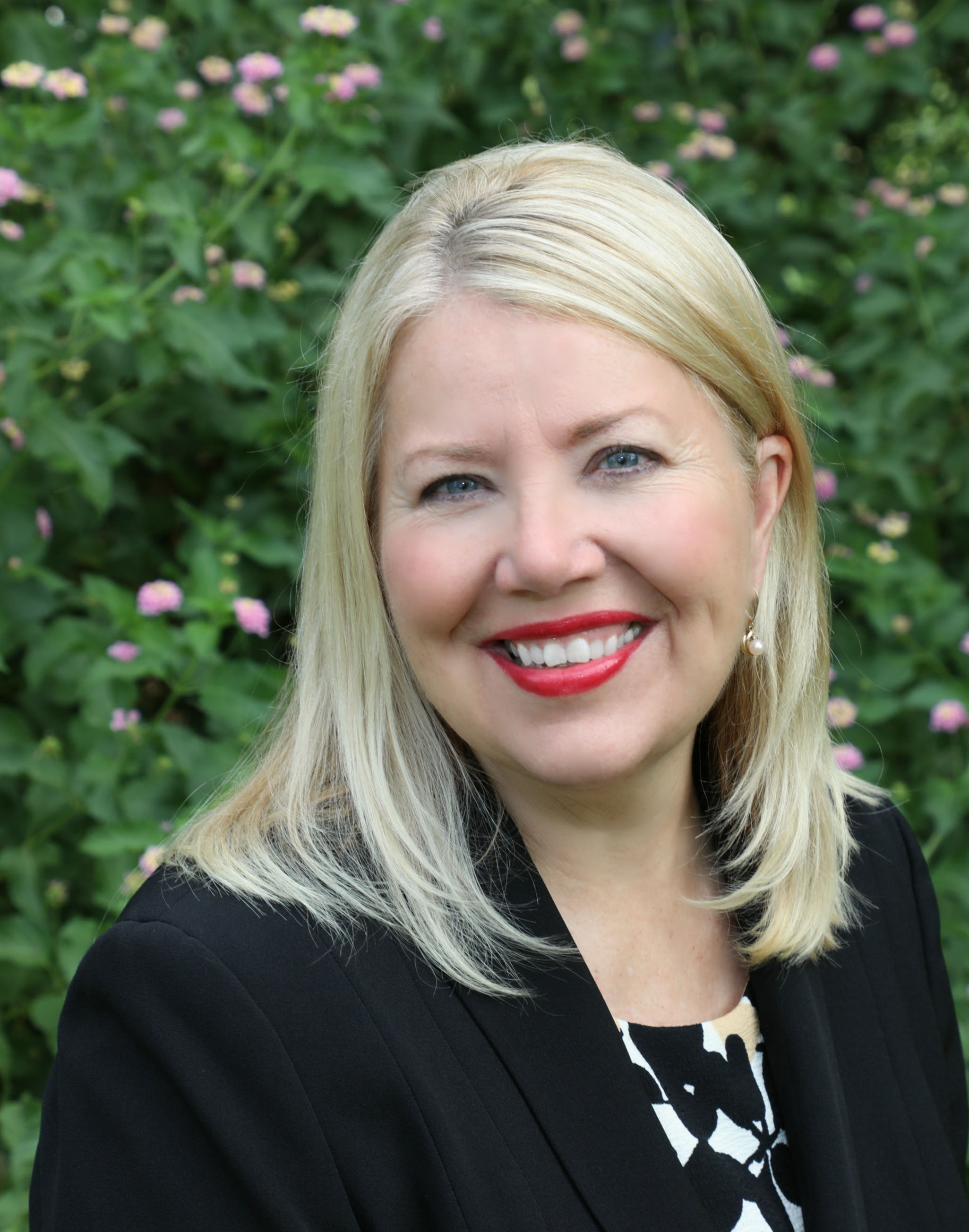